Just some of the incredible featured speakers at
​miniCAST 2022: 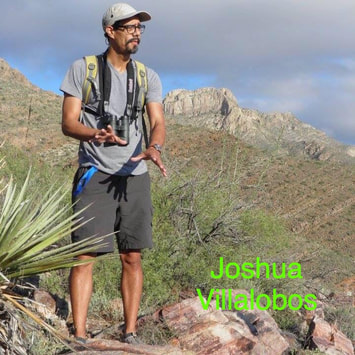 "Joshua Villalobos has served as an Instructional Dean since 2017 for El Paso Community College (EPCC) at the Mission del Paso campus. Prior to his current role he was an EPCC professor in the Geological Sciences Department for 15 year. During his time as a geology professor he helped initiate several National Science Foundation funded programs targeting minority students at EPCC and UTEP that engaged students in the field of geological sciences and encouraged the promotion of local geology to the El Paso community. His focus also encompassed innovative pedagogy in the classroom and has co-authored online teaching modules introducing the concept of Environmental Justice into introductory college geoscience classes. In 2016 he was awarded the national Geological Society of America's Geoscience Education Division's Biggs Award for Excellence in Earth Science Teaching. Joshua also received the 2016 White House's Presidential Award for Excellence in Science Math and Engineering Mentoring (PAESMEM) from the National Science Foundation and the White House for successfully mentoring minority students who have gone on to careers that span from NASA to the petroleum industry to public school teaching." 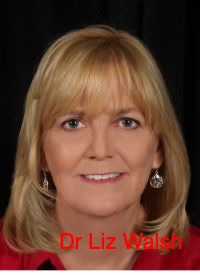 Dr. Walsh’s is a Professor in the Department of Biological Sciences at UTEP and currently serves as an Associate Dean for Graduate Student Success in the College of Science. Her research focuses on the evolution and ecology of freshwater invertebrates, especially of Chihuahuan Desert zooplankton and how species adapt to temporary habitats in arid lands. She has been working with colleagues on large projects at UTEP regarding water and the environment. 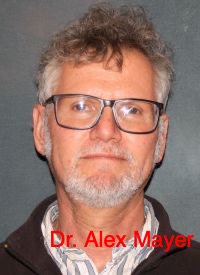 Dr. Alex Mayer is Professor of Civil Engineering at the University of Texas at El Paso. Dr. Mayer’s teaching and research focuses on finding solutions to water resources problems through modeling of watersheds and groundwater aquifers, coupled with human decision-making models. His research has taken place in the Rio Grande basin, Caribbean, Great Lakes, and Sonora and Veracruz, Mexico. He enjoys participating in and inspiring interdisciplinary research and teaching activities.
​ 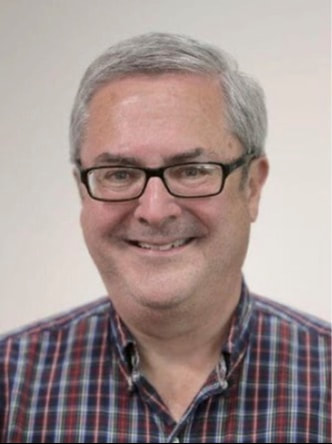 Jim Tolbert has been the Director of the non-profit Celebration of Our Mountains since 2009, which promotes and supervises local outdoor events emphasizing natural history, exercise and learning. Mr. Tolbert has been an active member of the El Paso Community, along with working full time for White Horse Promotions Limited. 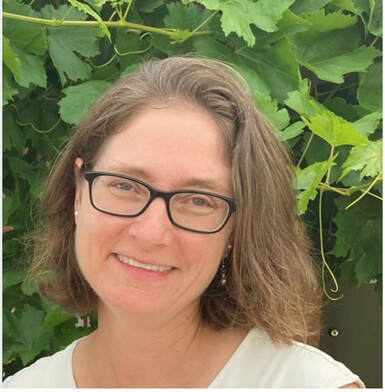 Janaé Reneaud Field serves as the Executive Director of the Frontera Land Alliance, a nonprofit organization that seeks land trusts that helps conserve local natural landscapes. Land trusts conserve natural areas by negotiating private, voluntary agreements with property owners to leave their land undeveloped. Ms. Reneaud Field was the executive director at the Guadalupe-Blanco River Trust (Seguin, Texas) until 2011 when she moved to El Paso. Previously, she had served four years as the development and grants manager of the Washtenaw Land Trust in Ann Arbor, Michigan. She has worked for the U.S. Fish and Wildlife at the Detroit River International Wildlife Refuge and has also served as a Peace Corps volunteer in Bulgaria. 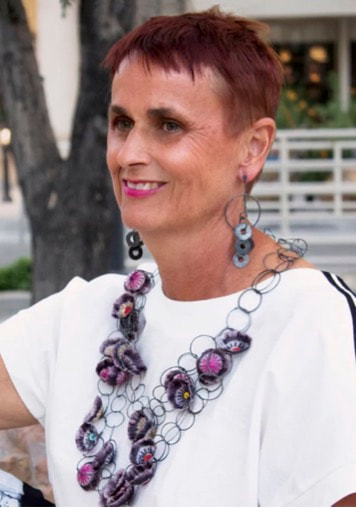 Ms. Dorian classifies herself as a contemporary jeweler.  She earned a BFA in textile design from Sir John Moores University Liverpool, England, and an MA in jewelry and metalsmithing from The University of Texas at El Paso (UTEP). Each of these areas of design has given her a wide range of techniques as well as inspirations, which she conveys with her work.

Who have seen the miniCAST Keynote speakers in the past?